As most of you know, I am a film lover. And I'd just like to share with you some of my thoughts, and recent experiences of my all-time favourite film.


Oh, and as usual pardon the normal 'typecast' typos and mistakes. 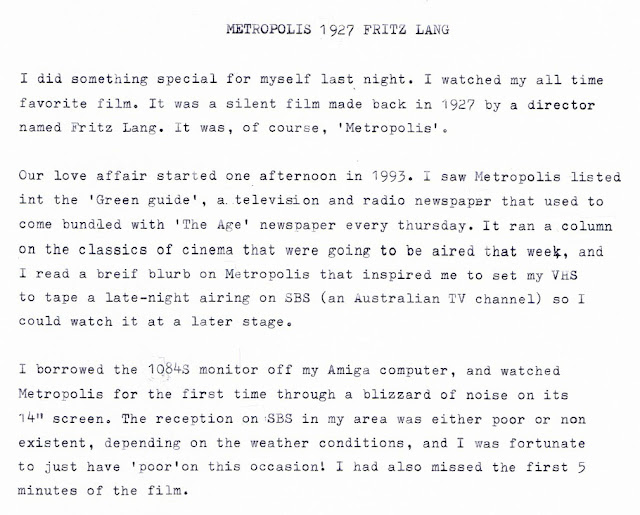 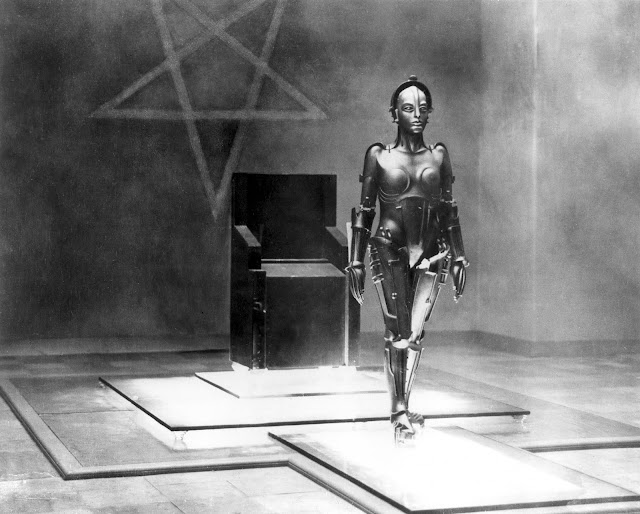 One of the most iconic robots of cinema. This Art Deco design has influenced hundreds of works since. 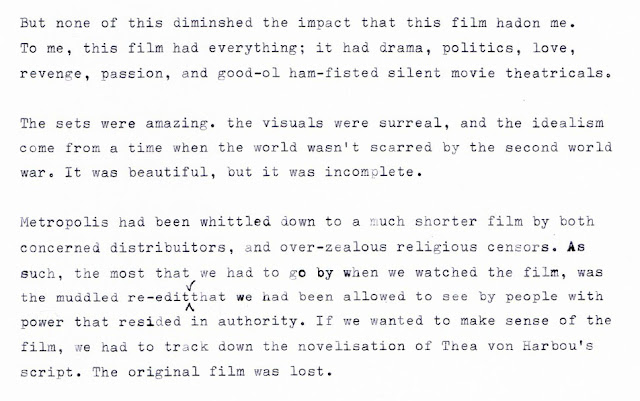 'The New Tower Of Babel'. Much of the film takes inspiration from biblical tales, which unfortunately ended up seeing it cut ferociously by American censors. Much of it remained in the final film, but several key scenes had been stripped. 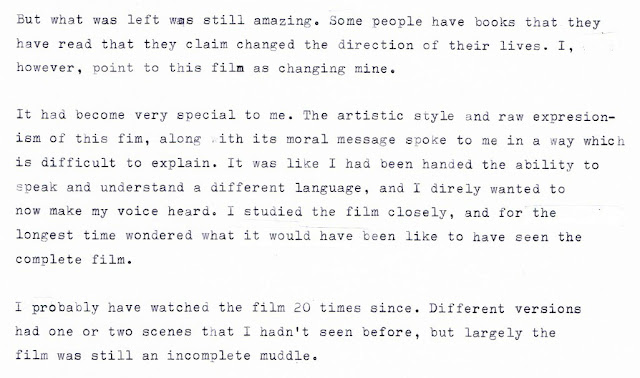 For a 1927 silent film, the setting was incredible and took inspiration from New York for its impressive models used in 'above ground city'.

One big revelation of the complete metropolis: The statues holding Maria up are the 7 deadly sins. 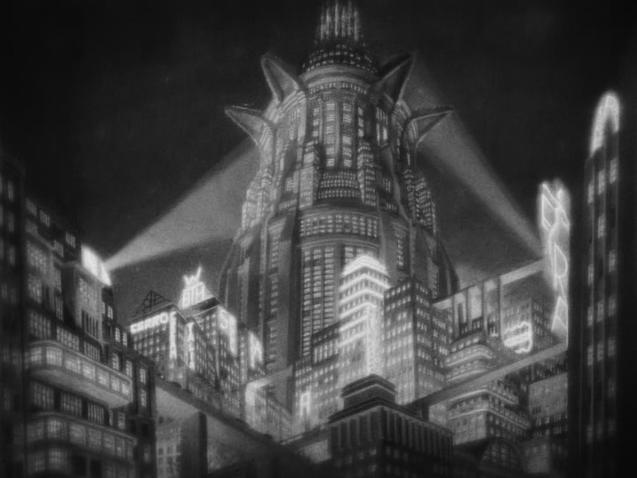 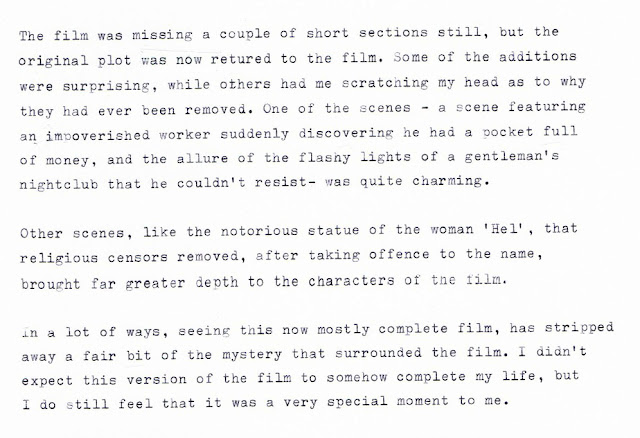 Rotwang's motivations are clearer, as he seeks revenge for the death of the woman he loved. 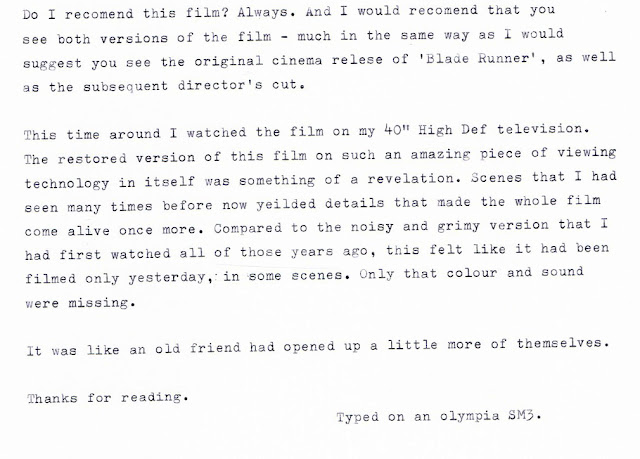 The 'Pater Noster' machine, which later turns into a 'Moloch' that workers are sacrificed into.

P.s.
If you are new to this film, track down the Georgio Moroder version from the 80's. While it is incomplete, it is the easiest to watch with its colourisation and 80's soundtrack that features some great musicians - including Freddy Mercury and Adam Ant.